Skip to content
This morning, I awoke to the sound of my dog Buddy growling out the window at passersby. For some mysteriously odd reason, it got me thinking about my new upcoming short story. Considering the theme of the story is war, I honestly don’t understand why his growling prompted the thought process in the first place.

Anyway, this in turn caused me to climb out of bed and begin the writing process anew. I hate to admit it, but I only recently decided what I wanted the actual story to be about, even though I had accepted the writing option more than a week ago. There are many reasons for this, mainly because my day job as Resolution Specialist for a large corporation gets in the way on the days I work.  Thankfully, it’s the start of my usual 3-day weekend after four long 10-hour struggles through the usual tediousness. This means time to work on my writing.

Many people are waiting for my first novel to come out and they keep asking me when I will be working on it and releasing it. Well, truth be told I’m working on a few novels right now. I haven’t yet decided which novel I would like to release first, but I intend to release multiple novels a year rather than the author average of one. This means more variety in less time for my readers! 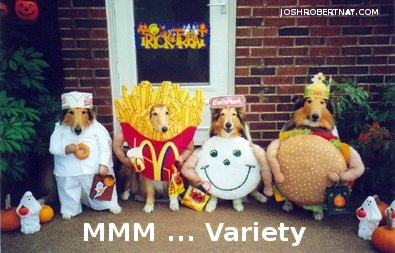 In the meantime, I am also planning on re-releasing extended, edited, and altered versions of all the short stories that appeared in my Seeds of the Future collection one by one for publication with Yahoo, magazines, ezines, and other outlets. It’s possible I may re-release them in their own collection in the future as well, though I don’t have concrete plans at the moment. If I do, the new collection will still be a part of the Seeds series, but will not include any poetry.

My American Revolution continues as work on the short story resumes. As mentioned before, I will post a link once the story is completed. As for my other works, I’ll of course keep everyone up-to-date on their progress.