Skip to content
… though they might be a bit delayed, mainly due to the fact that, in addition to my impending move to the United Kingdom, I have also said good-bye for good to POD (print-on-demand) publishing. Instead, I have opted to expand my client base to more traditional publishing companies.

For instance, I am currently working on a project for Tor, a fantasy novelette, the title of which I’m keeping under wraps for now (because I can). Tor is an amazing publisher with a very long tradition of publishing and marketing high quality work from a variety of writers, including Terry Goodkind’s Sword of Truth series through Tor Books. It is with Tor that my next project will be released. 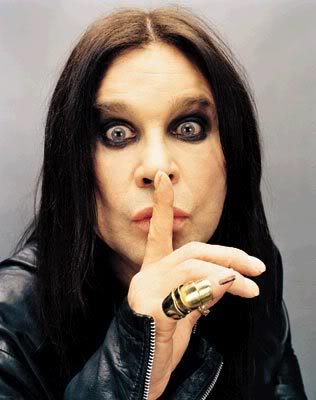 To put it simply, Seeds of the Future 3 is definitely in the works. What isn’t so definite are the things that people want to hear, like the release date or who the publisher will be. These things are still up in the air, even for me, but rest assured I will post the information when the time comes to.

Another major project, one of the two novels I intend to have completed before September, is also in the works. You all know about it, or at least you should. It’s the project tentatively titled True Minds in the “What’s Next?” section on my website. Again, that is a working title and there’s a 90% chance of me changing my titles once I reach the final production stage of any project. It’s the way I’ve always been, the way I always will be. The project is coming along nicely, as is my quest for a potential publisher for the project. Don’t worry, more information will be posted soon.

And finally, a few minor projects to mention. First, there are two additional poems being released through Yahoo. I have begun writing more for the company recently, though most of my work will be in the form of short stories and poetry, probably more of the latter. The projects will be viewable online within the next 2 or 3 weeks. I have also decided to submit an additional article for Suite101, but truth be told, it may be my final article submitted for the company, which hasn’t regained its former strength since Google released Panda back in February. I’m not throwing in the towel until the end of July, though, so maybe things will improve by then.

So, there you have it. A new fantasy with Tor, Seeds of the Future 3, and True Minds, along with poetry. July is looking to be a very busy month indeed. Looking forward to riding the waves to the end of summer.