My Epic Fantasy, My Intentions, and My Wheat Thins

Wizards and Kings … probably my most epic fantasy series of all. It has been around 4 years in development. The back story, the books, the characters … all of it has been developed in depth.

Some people might think that’s overkill, but I feel that if a series is truly going to be epic, an equally epic amount of development for the series is needed. Holes and gaps need to be filled in. Characters need personalities. Magics need to be created and/or destroyed.

That’s not saying Wizards and Kings is not a “standard” type of fantasy either. It has its share of goblins, witches, elves, and (as the name implies) wizards, but it’s all thrown together rather proportionately. New races have also been developed for the series, sealing some age old ancestral gaps between said races. 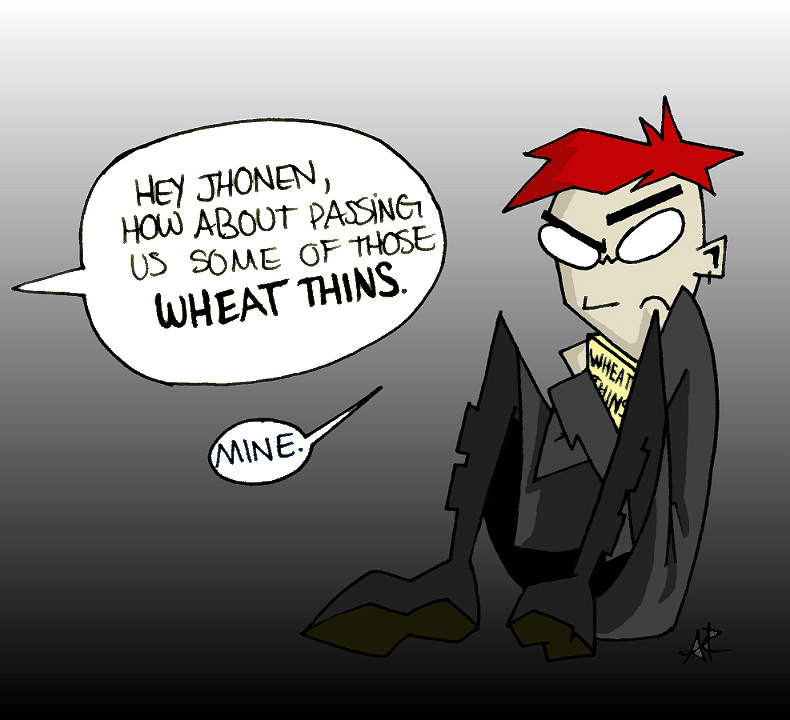 Wizards and Kings is nearing the end of its developmental stage after a long four years, and I intend to have the first book in stores in 2012, as early as possible. In addition, Wynx will be completed this month, and I’m also working on two quietly announced books entitled Lincoln’s Finale and Nature One, which is the first book in my Nature duology.

Which brings me to my closing statement: Nabisco’s Wheat Thins are among the greatest food items ever. I have had a box of Wheat Thins sitting near me for the past two days. Wheat Thins … a writer’s paradise.

One thought on “My Epic Fantasy, My Intentions, and My Wheat Thins”