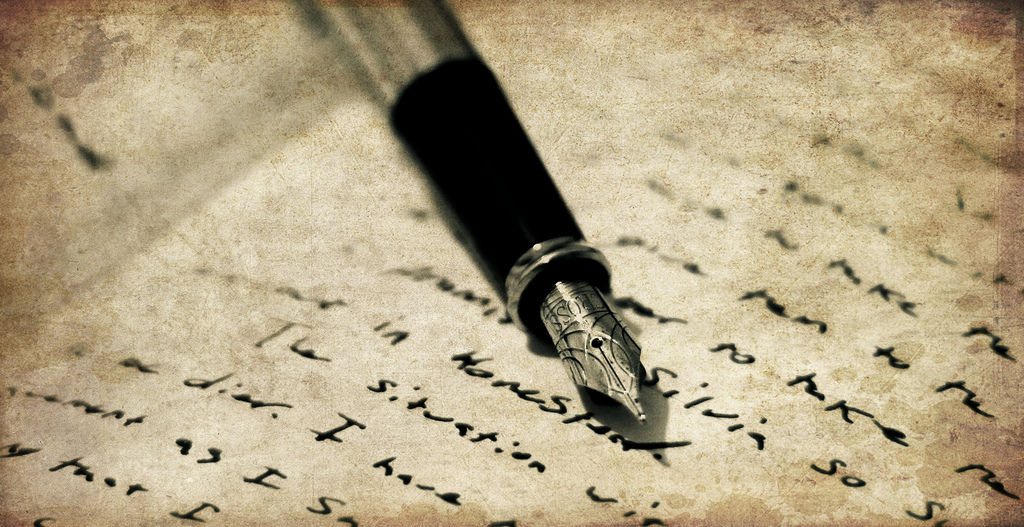 Throughout this blog’s existence, I’ve shared everything from why reading is important to the problems with illiteracy, so today I thought I’d do something for my fellow writers out there, particularly the aspiring writers. Listed below, you’ll find some tips on how you can become a better writer. Please feel free to reach out to […] 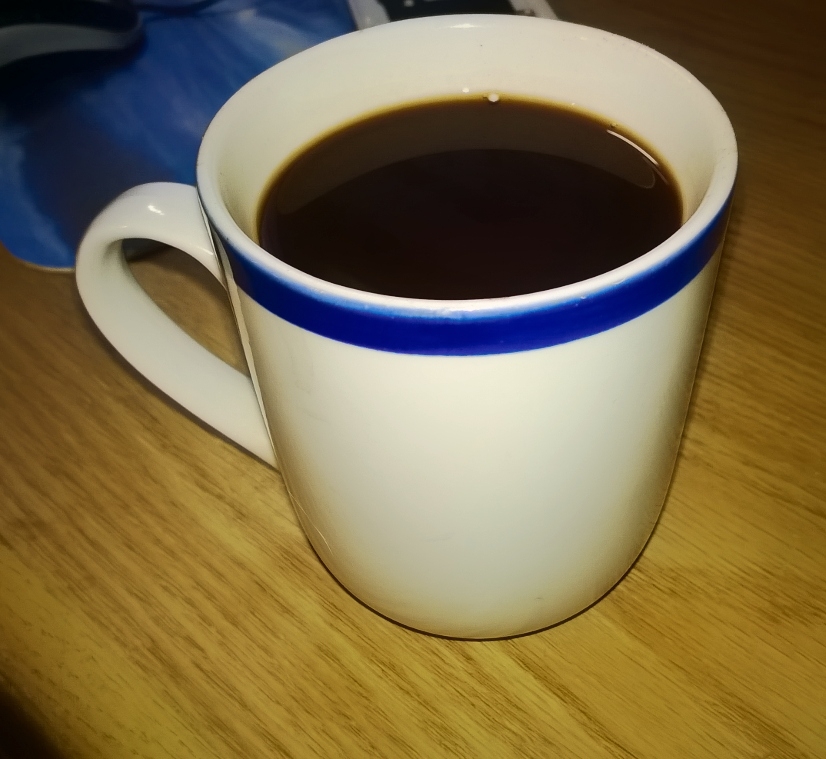 Thinking and Rethinking … I Need Coffee

Some of you may have been wondering what I’ve been up to for the past month or two. Some of you haven’t. Either way, I think I’m going to write this entry. Most of my time has been spent on TruTower.com. It has been a wonderful experience writing for the tech blog, and I’m definitely […]

Novels … And Nothing Else

It’s been awhile since I’ve posted an update on my writing. I’ve opted into posting short writings and that preview of Wynx instead of posting updates on either my work or my website. Simple reason: I like a little variety. That being said, I wanted to touch base on a few things. First off, I […]

Please note: The following is a sample section from Josh Robert Nay’s upcoming novel Wynx. As such, it is by no means final or complete. ©2011 by Josh Robert Nay. There were many things in her small room. Every object in the room was precious to her. She loved to take care of everything. However, […]

My Epic Fantasy, My Intentions, and My Wheat Thins

Wizards and Kings … probably my most epic fantasy series of all. It has been around 4 years in development. The back story, the books, the characters … all of it has been developed in depth. Some people might think that’s overkill, but I feel that if a series is truly going to be epic, […] 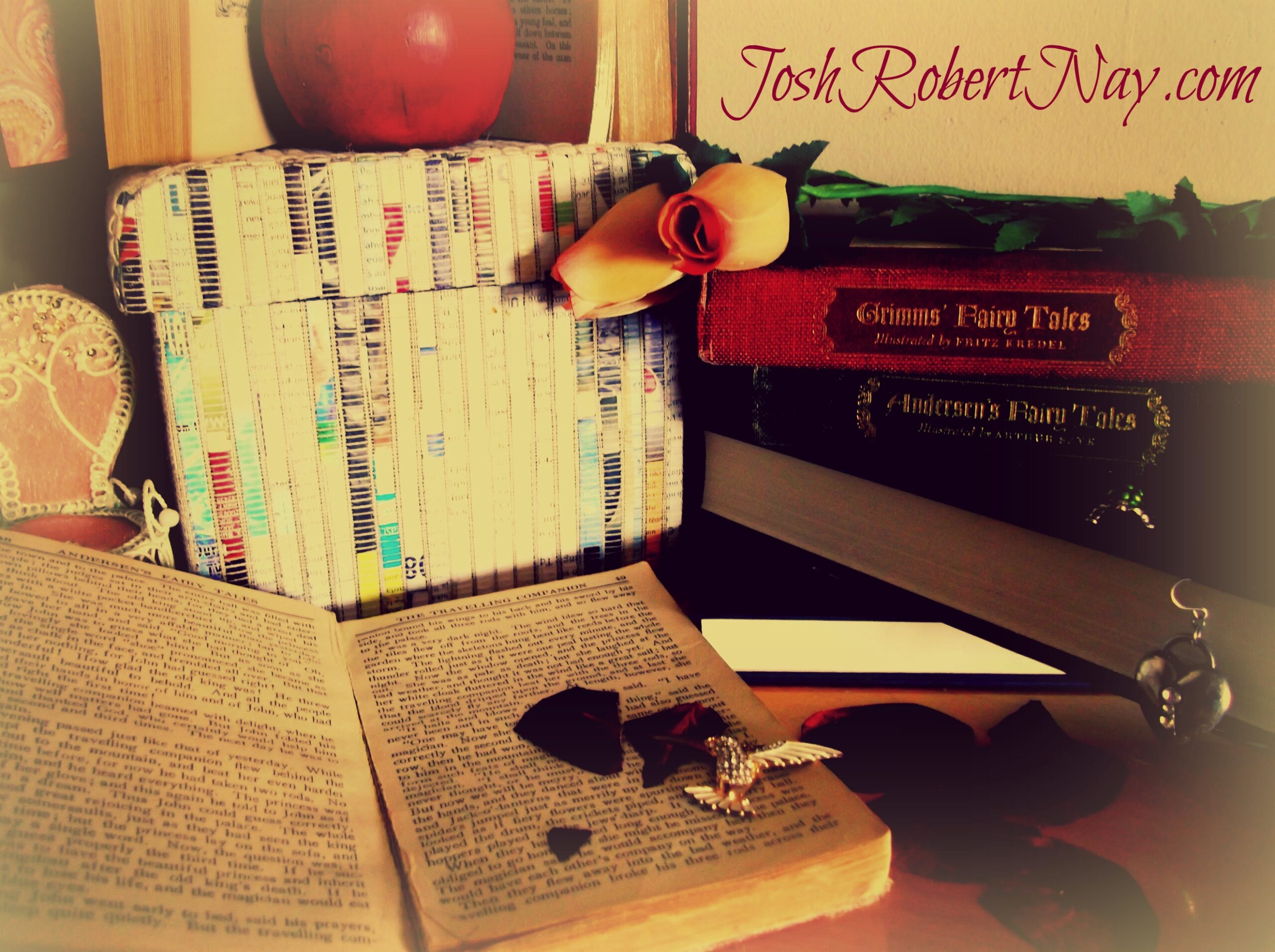 A new short story, more content, more pages … it has been a very fruitful and busy couple of days. Accomplishments have been made with little or no setbacks, and I could not have been happier with the results … The Wild Wild Mind Anyone who had ever read my work knows I’m more of […]

The Pieces of a Fantasy

Update: This fantasy story now has a title: Wynx. It is now listed in the Books section on the website with a release date of To Be Determined! A wizard gazes into the darkness of a place he’s never been before, yet curiously remembers. Around him, pieces of a world possessed by evil but fighting […]