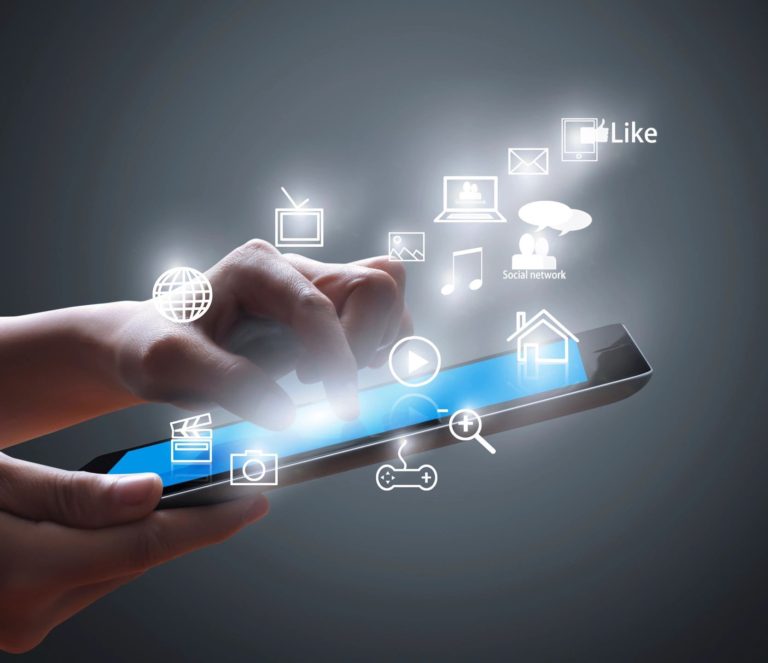 If you’re hoping to get your mobile website in front of more eyeballs in Google Search, you’d better start with increasing your website’s speed, and you should do it before July 2018. A recent announcement by the search giant revealed the lengths it’s going to integrate site speed into its latest search algorithm change coming […] 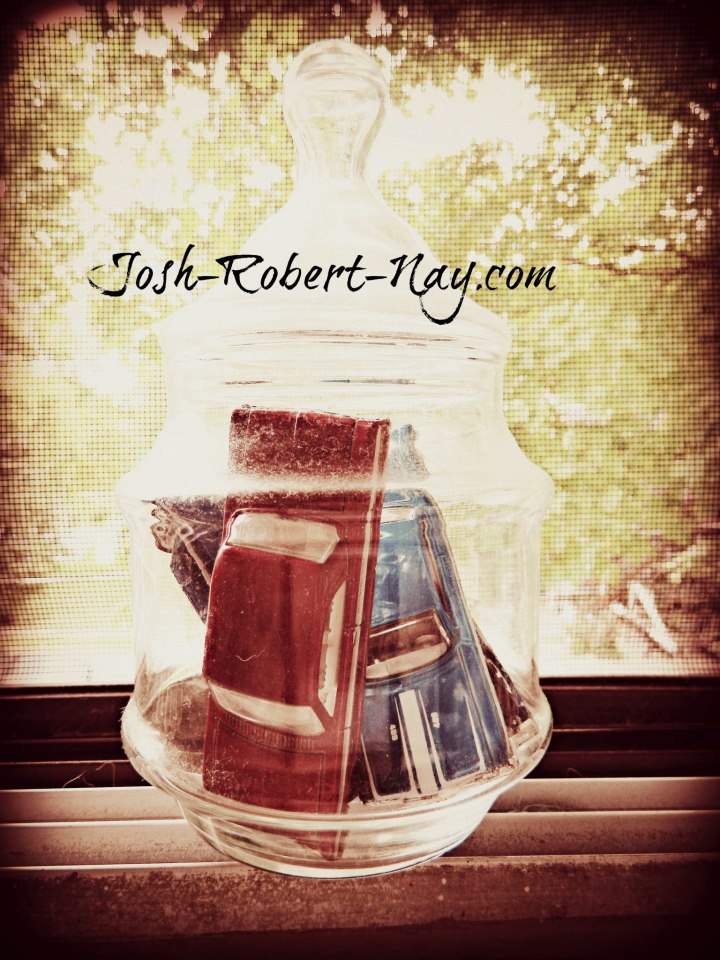 The new layout is now fully online. The website has been fully integrated with the blog so that all the content is now available in one place. In addition, ALL pages are now mobile compatible, so whether you’re out and about or just relaxing on the couch, you can read poems, short stories, articles, and […] 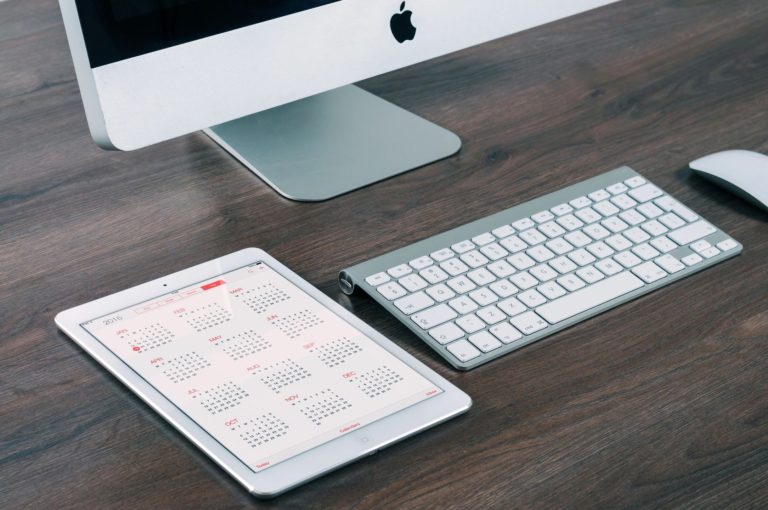 The New iPad … I Hate the Name

There is no doubt, Apple’s New iPad is an SEO, originality, good-name nightmare. Sure, the device itself is great, especially if you’re the strange type of person who wants to carry their HDTV x 2 at 1/7 the size with them everywhere they go. That 1/7 is generous for probably 90% of people. If you’re […]

Scheduled updates to Josh Robert Nay Online have been completed! This was the first major update since the new layout’s inception in May. The changes are as follows, separated by page: Home -New look for the short story segment. Instead of 3 boxes, there is now just one box with an informative description on the […]

Work has me swamped today, so I thought I’d take a moment to remind everyone to follow me on Twitter, this blog, RSS Feed, or friend me on Facebook. I am, of course working on a permanent fan page on Facebook, but my own Facebook page will suffice for the time being. Following via RSS […] 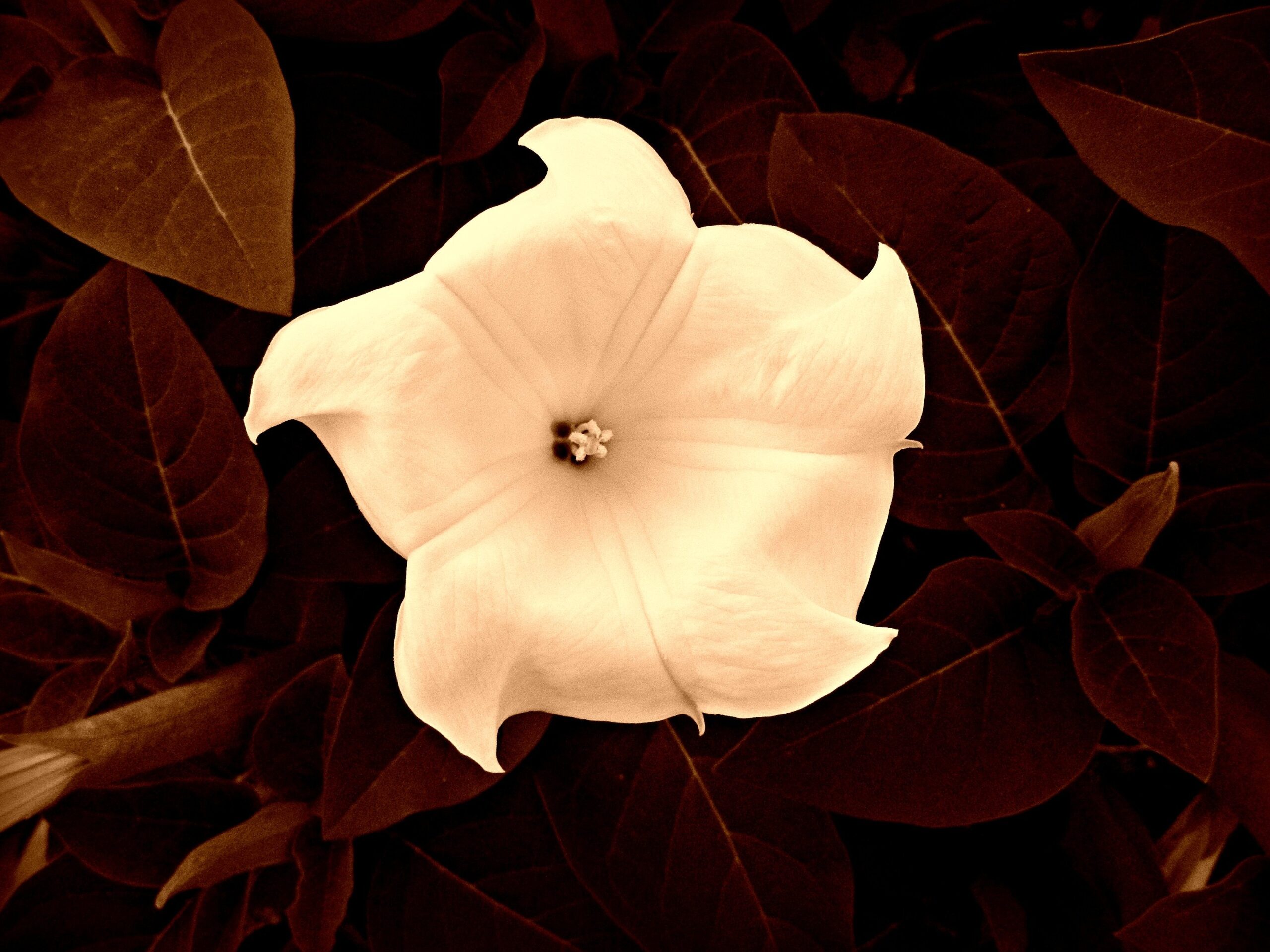 Way back in the beginning of June, I posted a poem entitled Our Immortal Gleam, a tribute to my recently deceased grandma. Today, that poem has been published and is now viewable online at Yahoo.com. The Title Catalog and all links on the website have been updated to reflect the URL of the new title. […]