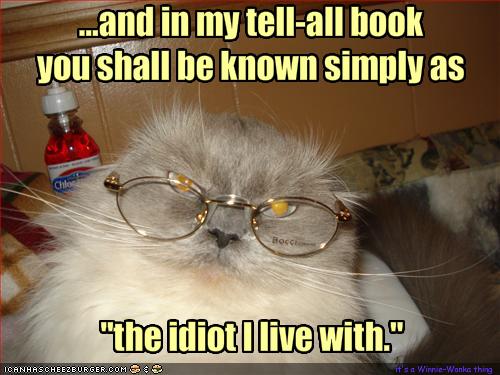 Yeah, August is definitely Novel Month around here. I already have a project in the works for Tor, and definitely plan on releasing more for them after. I am also finally beginning a series that I have been developing for the last four years. That series is my Wizards and Kings series, and I’d be lying if I said I didn’t hope to publish that series with Tor Books (not Tor, a completely separate entity within the same company that is getting my shorter project).

In addition, now that it has been discontinued, Seeds of the Future will be removed from the Books pages and the Shop. I will be publishing new, extended, and revamped versions of the poems and short stories with Yahoo this month (similar to what I have done with The Ring) so that the content currently available on the website doesn’t simply just disappear.

And finally, thanks to a suggestion by a loyal fan and subscriber, The Purple Dragon’s comment system as been opened up and now allows comments to be more easily posted without having to sign in to Google/Blogger or be a member at all. Anyone can leave a comment and they are all greatly appreciated.

And don’t forget to subscribe to the website via RSS as mentioned in the previous entry for today! That’s all for now!